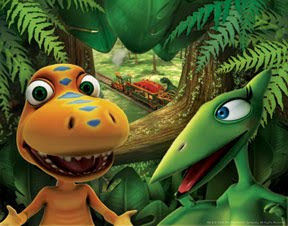 Here’s a thought I just had: what if Americans aren’t anti-intellectual per se but have an aversion to the Appeal to Authority?

In my experience, actually taking the time to articulate the argument for a counter-intuitive idea at least gets the most right-wing and the most liberal Americans I know to consider the idea on its own terms.  On the other hand, making a claim, citing a source, and insisting that said source has a Ph.D in Thermodynamic Subjunctive Neurogeology from Harvard, or holding that the source of your right-wing argument is a highly-respected pundit from the right-wing think tank down the street from the other right-wing think tanks, doesn’t do as much work.

Or, to put it more briefly, as Americans, perhaps the problem is that “we” don’t trust “your” experts, and “you” don’t trust “our” experts.  Does anyone think that public-policy debates would go better if someone just made the argument, or have people’s attention spans really deteriorated to the point that even making the argument doesn’t do any good?

My contention is that the flaunting of “expert” credentials does even less work than an articulated argument might.  What think ye?

← The Christian Humanist Podcast, Episode #82: The Ocean
Jesus God Man: A Reflection on the Lectionary Readings for 7 October 2012 →

8 comments for “An entirely untested hypothesis”