Review of “A Reader’s Guide to the Major Writings of Jonathan Edwards” by Nathan A. Finn and Jeremy M. Kimble (eds)

“I resonate with the lament of Os Guinness and David Wells that evangelicalism today is basking briefly in the sunlight of hollow success. Evangelical industries of television and radio and publishing and music recordings, as well as hundreds of growing megachurches and some highly visible public figures and political movements, give outward impressions of vitality and strength. But both Wells and Guinness, in their own ways, have called attention to the hollowing out of evangelicalism from within.” –John Piper. (“A Personal Encounter with Jonathan Edwards,” in A Reader’s Guide to the Major Writings of Jonathan Edwards. 209-210.)*

If these words were true when Piper published them in 1998, how much more so today! (For more on this, listen to the Sectarian Review episode on the Evangelical mind.) I suppose it might be some small comfort that Evangelicals are not alone in our decline into shallowness and vapidity. But the general collapse of the culture around us doesn’t (and shouldn’t) excuse our own failings—particularly given our responsibility to make our pilgrimage out of and apart from a world slowly lurching its way to hell. 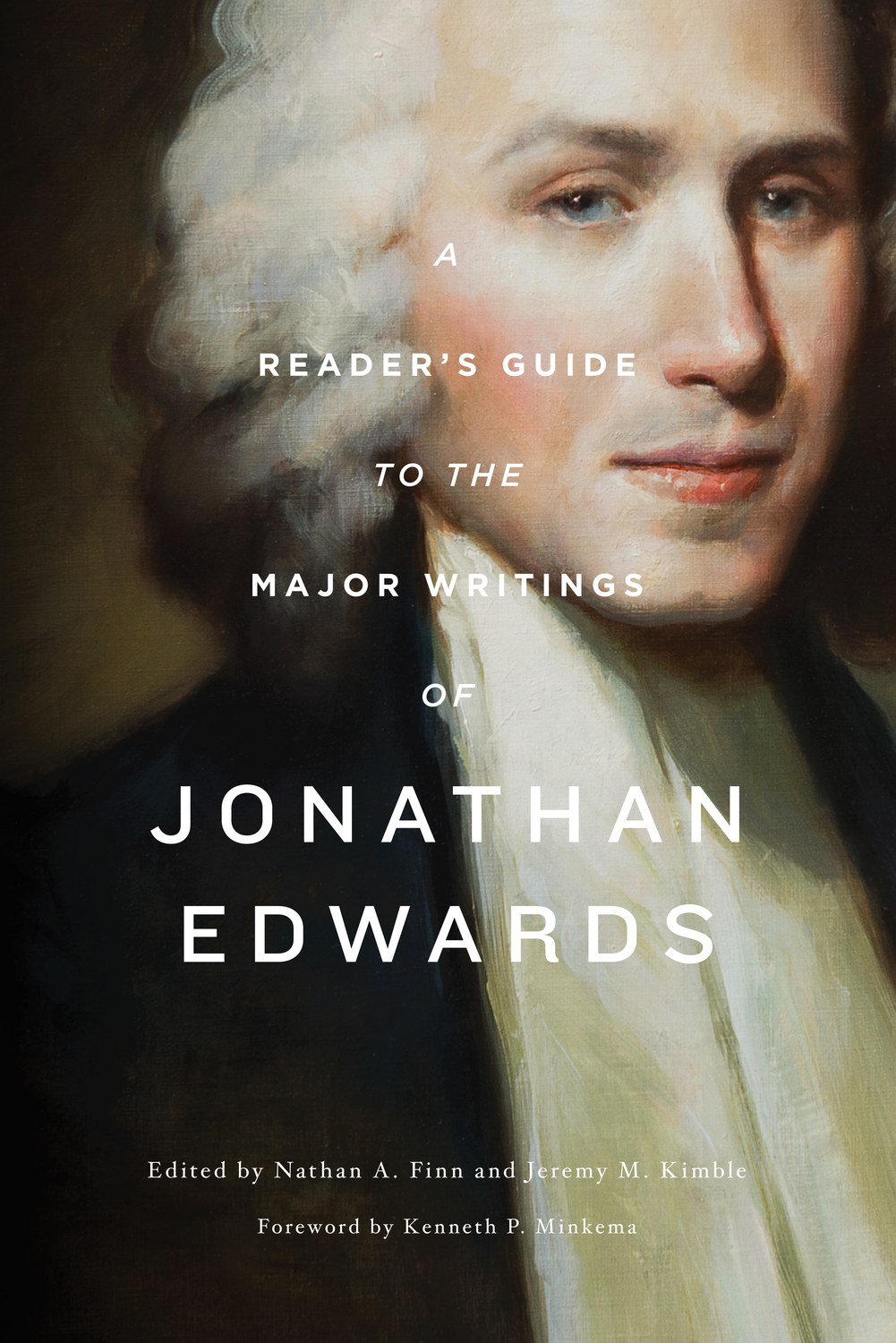 The good news for Christians is that there are solutions. The greatest minds of the church have thought long and hard about how we ought to respond to and engage with the culture and its ever-changing conditions.

“[Right] at this point Jonathan Edwards comes to our aid. And the first thing he would say is this: beware lest even in your description of the problem your diagnosis falls prey to the very categories of pragmatism that constitute the problem. In other words, don’t bemoan the condition of evangelicalism because it is hollow and therefore weakening—as if the real goal is lasting prominence rather than temporary prominence. Instead, bemoan the condition of evangelicalism because it contradicts the truth of God and belittles his worth.” (210-211).

The bad news is, the writings and thought of Jonathan Edwards are increasingly inaccessible to modern Americans. (See above about the general collapse of the culture.) This is where the excellent forthcoming volume A Reader’s Guide to the Major Writings of Jonathan Edwards by Nathan Finn and Jeremy Kimble (eds) comes in.

This short volume is a collection of essays by Edwards scholars intended to introduce the modern reader to the key writings and thought of Jonathan Edwards. Aside from the first chapter (“How to Read Jonathan Edwards”) and the appendix (Piper’s classic essay “A Personal Encounter with Jonathan Edwards,”), each chapter in this book surveys Edwards’ essential writings.** We are introduced throughout to Edwards’ answers to questions like:

Especially of interest to fans of the Christian Humanist network will be Chapters 5, 7, and 8, on The Religious Affections, Freedom of the Will, and Original Sin respectively. In these chapters we see Edwards’ mature theological reflections on anthropology and metaphysics.

In A Reader’s Guide to the Major Writings of Jonathan Edwards, Edwards’ difficult ideas are explained clearly and concisely without oversimplification. The authors and editors have all done an excellent job of opening the door to Edwards’ thought for a generation of Evangelicals far too often accustomed to having the great ideas and debates of our time watered down to the scale of a Tweet or, even worse, simply ignored.

And that is an important disclaimer to add given all of my introductory grousing about kids these days and the general state of American culture: I do not intended to suggest that A Reader’s Guide is a dumbed-down text—it certainly is not. It is, however, simpler than Edwards. We desperately need a generation of Christians who are reading Edwards and grappling with his thought—even if at the end of the day we disagree with him. And yet we cannot just toss one of Edwards’ books to a young Evangelical and say ‘mission accomplished.’*** A Reader’s Guide hits exactly the right middle ground between 1) explaining Edwards’ ideas; 2) enticing the reader to take up and read Edwards himself; and 3) providing good guidance along the way as to how we moderns can get the most from such difficult texts.

So far, this review has focused on A Reader’s Guide as an introductory work to Edwards’ writings. In this sense it stands alongside other excellent volumes such as Jonathan Edwards for Armchair Theologians and Marsden’s A Short Life of Jonathan Edwards. Unlike these other volumes, however, A Reader’s Guide also has much for those already familiar with Edwards. Namely, it provides a concise discussion of the systemization and application of Edwards’ thought. Each chapter begins by putting Edwards’ works in their proper context and ends by discussing how his ideas might apply to the modern world. If there is a weakness in this volume, it is here when at times the authors draw back from fully working out the implications of Edwards’ thought. For example, in the chapter on “Justification by Faith Alone,” Edwards speaks on justification in a way that would seem to speak directly into the controversy over the New Perspective movement. This conflict is mentioned in passing, but an opportunity to bring Edwards directly into the modern world was missed. Still, this is a minor problem rather than a major one—and ultimately no doubt at least in part the result of a publisher’s desire to keep the size of the book within reasonable bounds.

All of this to say that A Reader’s Guide to the Major Writings of Jonathan Edwards is an excellent introduction to a challenging theologian; and one which I am happy to recommend.

I was given a free copy of this book by the publisher for the purposes of review. I was not required to write a positive review.

* The Guinness and Wells books referenced are, respectively, Fit Bodies Fat Minds: Why Evangelicals Don’t Think and What to do about it and Losing Our Virtue: Why the Church Must Recover Its Moral Vision.

**Excluding Edwards’ sermons, which the editors point out are treated similarly in this volume, (The Sermons of Jonathan Edwards: A Reader) and the treatise The End for Which God Created the World. But including the treatises that were based on sermon series, such as The Religious Affections and Justification By Faith Alone. I know, I know, Edwards scholarship is complicated.

***Though we might of course occasionally be tempted to toss one of Edwards’ heftier tomes at said young Evangelical. That is a different matter entirely.