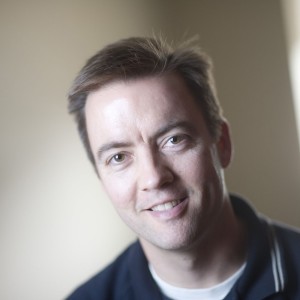 To my mind, Ray was one of the most important contributors to our Pietist Vision of Christian Higher Education project. First, he called attention to a possible pitfall of what we’re doing, suggesting that a Pietist embrace of the virtues of love and open-mindedness could — if taken too far — lead to the vice of insufficient concern for the truth. In addition to elaborating on those themes, in our conversation Ray reflected on what it’s like to be a Reformed scholar in a Pietist setting. As much as anyone, he has helped complicate my view of the relationship between the two traditions.

2 comments for “The Pietist Schoolman Podcast, Episode #4: Virtues and Vices”