Liberals, Labels, and Language Games: An Attempt Better to Respond to Bo Sanders 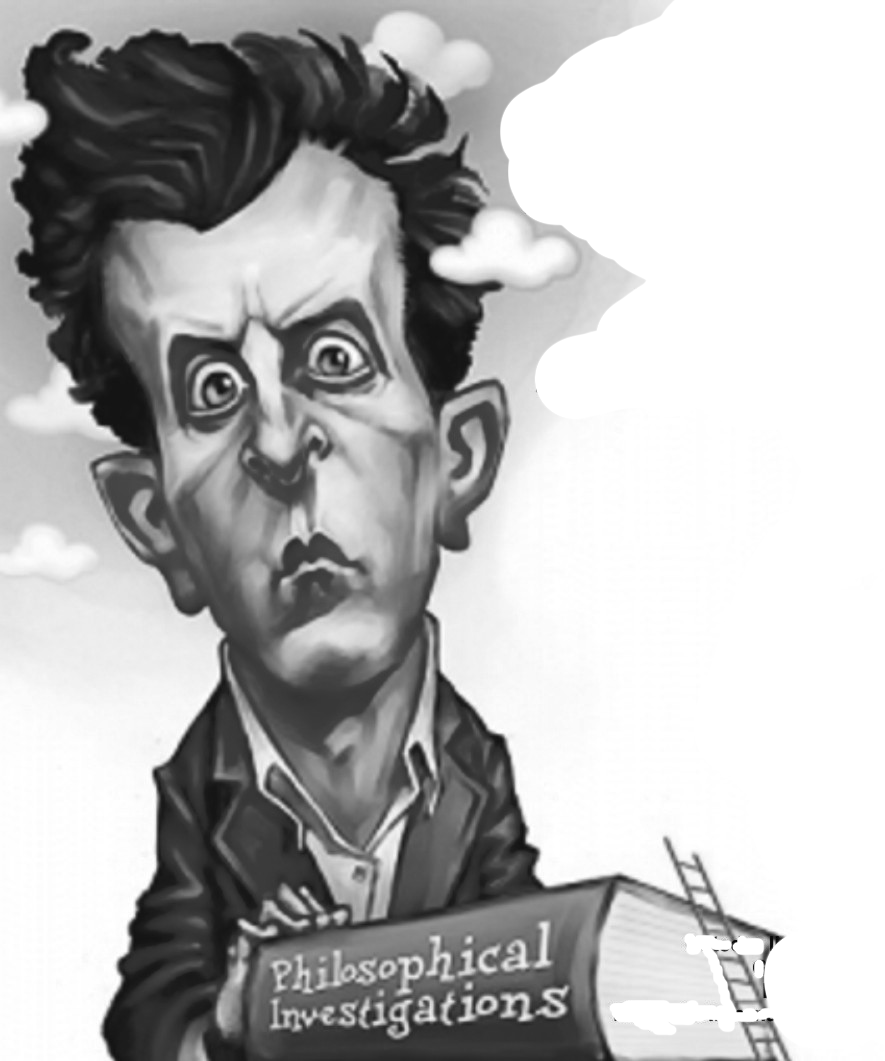 Last week Bo Sanders, over at Homebrewed Christianity, responded to an assertion (to which he did not link publicly, but that’s not entirely relevant to what I’m assaying here) that he and Tripp Fuller, his fellow host on the podcast, are basically liberals, despite their claims not to be liberal but radical (or HyperTheist or Progressive or whatever other labels they prefer to “liberal”).  In his post Bo objected in terms of what a liberal really is:

There is nothing wrong with being liberal. It is one of many valid ways to participate in the christian tradition. If I were liberal I would be so proudly. I am not liberal. Liberal approaches do not go far enough to combat capitalism, address colonial consequences or repent of the Constantinian compromise that led to Christendom it’s subsequent horrors.

In late July I had begun re-reading Wittgenstein’s Philosophical Investigations, a book that I had attempted about ten years ago (with limited comprehension, I now realize).  So I posed what I thought was a Wittgensteinian response, wondering whether Bo missed the context in which the give-a-theologian-a-label language-game was happening:

I’ll ask the same question I did last time: do we get to choose our own labels?  I realize there’s a fair bit of stock put in denying this or that label in seminary circles (when I was in seminary I insisted that I was not an “evangelical,” so I’m not casting the first stone here, I assure you), but if I can be a sloppy Wittgensteinian for a moment, don’t definitions tend to be working rules that take their shape in the course of the game itself?

In the days since I wrote that (along with a couple other paragraphs which you can see at HBC), I’ve realized that my own response didn’t take into account adequately the broad flexibility of utterance that Wittgenstein’s posthumous book would point up for us, and thus this little essay is going to be less about Bo’s claim and more about how I should have thought about it more broadly.

You are in fact a liberal!

My eagerness to dismiss the game in which one applies labels for one’s self just won’t do.  The utterance “I am not a liberal” (I wish I knew French so that I could reference Magritte here) has its own place, in its own range of linguistic circumstances.  Likewise the utterance “You are in fact a liberal” has a separate but overlapping range of valid contexts.  And in fact, the range of possible overlapping contexts is fairly broad:

Now the first item in this series is interesting enough in terms of world history, but it doesn’t seem to be the point in this exchange (unless one wants to dwell on Tripp’s preference for “kindom” over “kingdom” in rendering basileia ouranou for modern English-speaking audiences, and I’m not that concerned with that in this little assay).  The last three seem to have popped up in the ongoing conversation (which you should check out, O Reader), and any of the three seems to be a valid pair of jousting assertions.  What’s more important than the immediate subject matter, though, is the different character-of-assertion that each of the pair seems to assume:

It’s not the Sum Total, but it’s Part of the Picture

And there’s where my response was inadequate: I made the categorical error of implying (even if not asserting) that, because the self-label is not the sum total of the theological-label game, that therefore it can’t be part of it.  That just doesn’t bear out in the ways that we actually utter such assertions as “I am not a liberal” and “You are in fact a liberal.”  The fact of the matter is that the self-label and the public-label are complex phenomena that involve both the responsibility of the namer and the communities that make the name intelligible, and both sorts of assertions are valid and, when regarded with an ear to hear, helpful for making sense of the divisions that the exchange is trying to name.  Where I should have drawn the circle big enough to encompass both sorts of sentences, but instead I merely shifted the too-narrow circle towards the public-naming side.

I have to ask myself, though, how does this bear out ethically?  In other words, when I’m neither the person making the first assertion nor making the second, but a third person who’s butting into the conversation, what can I say that’s actually helpful?  (No, since you asked, it never occurred to me simply to stay out of this particular conversation.  The nature of Internet discourse is that everyone is potentially a new interlocutor at any given moment.)  It’s far easier to say what’s not helpful, namely what I did: nobody benefits when one meets a “technical definition” assertion with a “communal meaning” counter-assertion, with no attempt to bridge the two, valid sorts of discourse.

What I should have done, now that I’ve had a few days to think, is to ask some Aristotelian questions: for what sake is the self-label?  Towards what good does a community-label observation point?  If I had that initial response to do over (and the conversation has decidedly moved on at this point, so it’s not really a live option), I might have attempted to locate the two in ways that would at least have helped those objecting to understand each other’s concerns and perhaps even to propose some further questions so that another step that discloses more truth (rather than less) were possible.  As it stands, I just didn’t do those things.  But then again, naming one’s mark-missing does provide some promise, should the epistle of James be right, to bring some life to the next exchange that didn’t emerge from the last one.

That, or I’ll just get accused of mansplaining.

I suppose either one is possible.

← News for the Fall Semester
Old English, Programming, and the Liberal Arts →

8 comments for “Liberals, Labels, and Language Games: An Attempt Better to Respond to Bo Sanders”